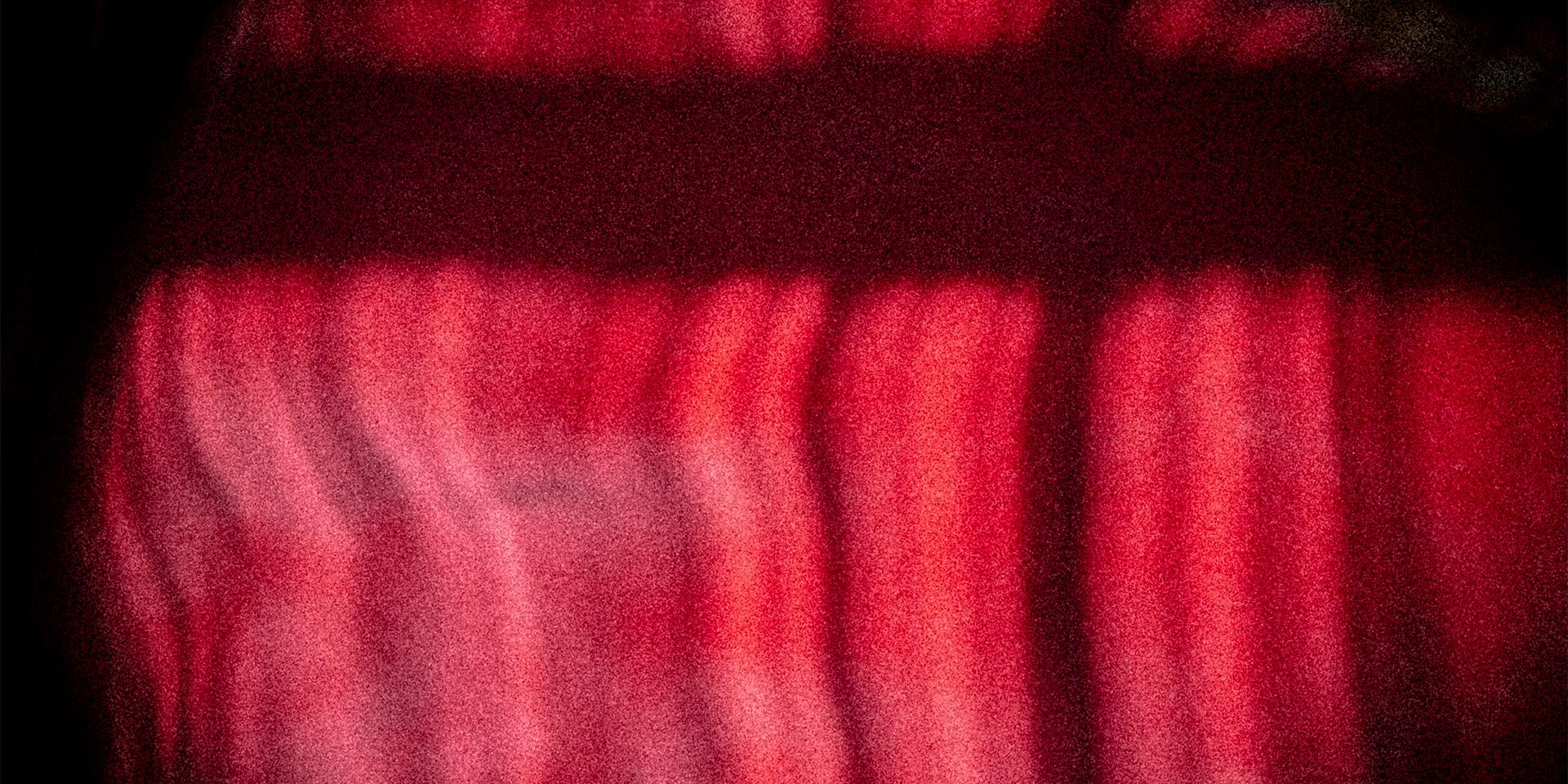 Strong women are a constant in Donizetti's production. Marie, the protagonist of Fille du régiment, is the most cheerful and at the same time the least feminine of them all: raised by a regiment of the Napoleonic army, she has learnt to love her country and... to swear like a trooper. Everything changes for the girl when she reaches the Tyrolean mountains and discovers she is the daughter of a marchioness. Aristocratic life, however, saddens her: she will find her smile and the love of her beloved Tonio again with the help of her many army "daddies".

Composed in Paris in 1840, this is Donizetti's first and most successful French opera. Putting aside all snobbery, the French immediately fell in love with it and for years adopted the chorus Salut à la France as their unofficial anthem, as an alternative to the Marseillaise. What makes the work irresistible is a succession of brilliant marches, funny episodes and astoundingly virtuosic voices, such as Tonio's aria Ah! Mes amis with its nine high Cs. We will hear them in the flawless voice of the great American tenor John Osborn, flanked by Giuliana Gianfaldoni's Marie and a cast of repertoire specialists. Both entertaining and demanding, this opera is directed by Evelino Pidò, a greatly appreciated return for the ambassador of romantic opera and bel canto in the world. An entirely new staging: an imaginative direction that combines real and surreal elements with humour, as is typical of the celebrated productions of the duo Barbe & Doucet. 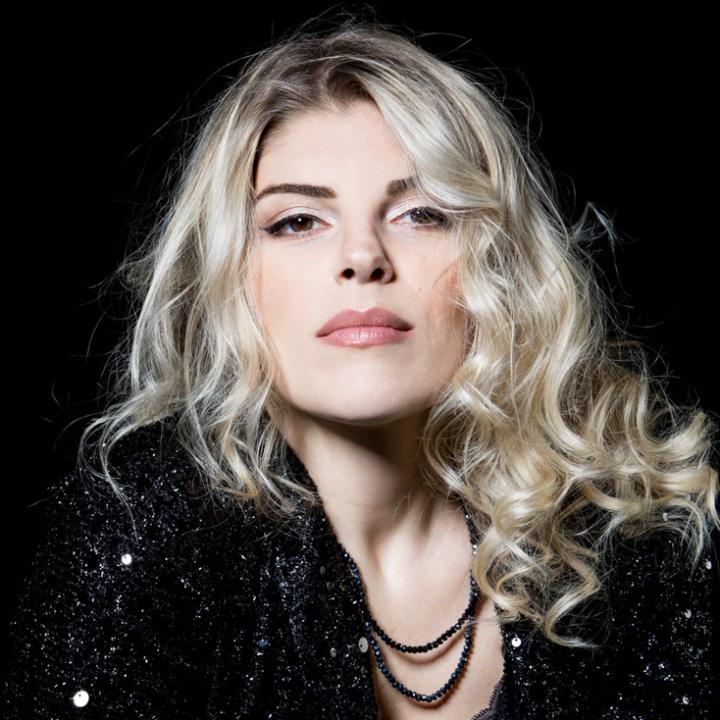 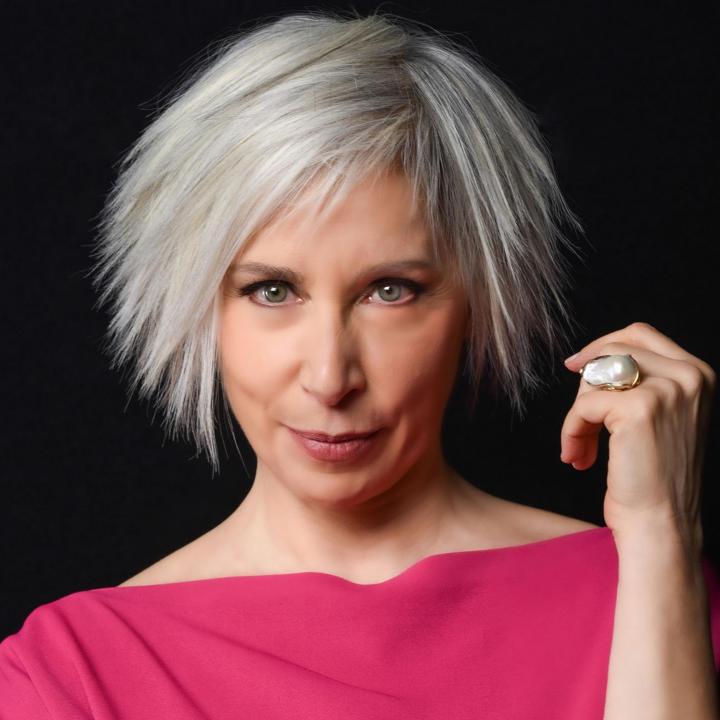 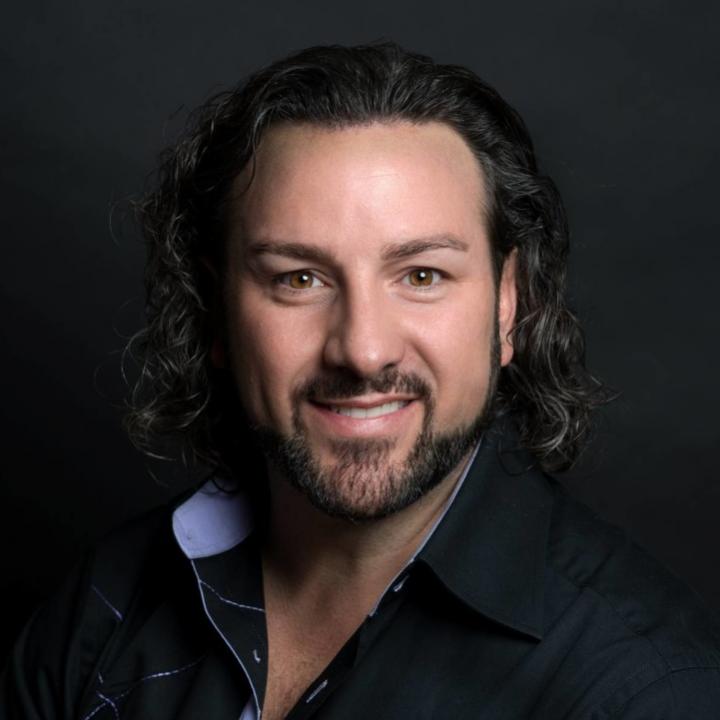 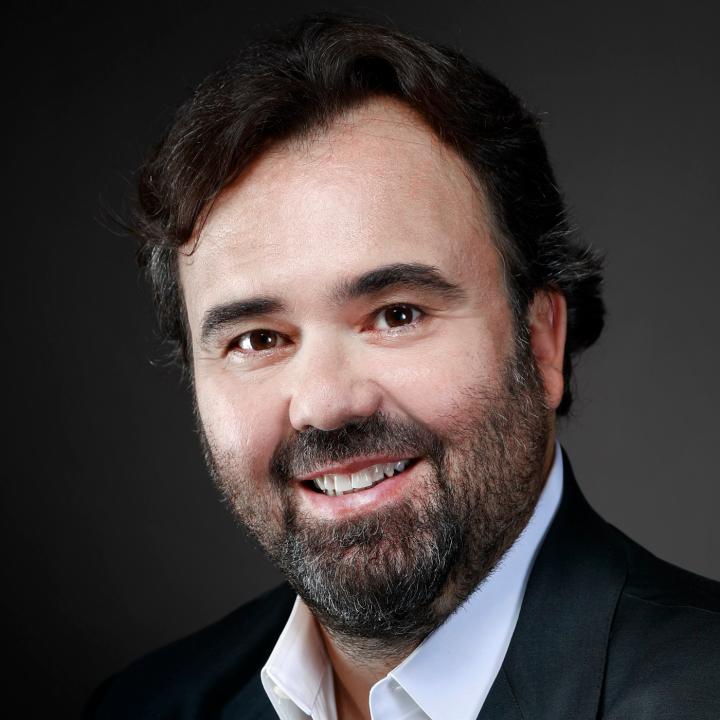 Tyrol, 1805.
The 21st French regiment had a vivandiere, the " cheerful and sensitive" Marie, who had been picked up as a child on a battlefield and then raised by all the soldiers, and especially by Sergeant Sulpice, as a daughter. Near their camp, the Marchioness of Berkenfield stops by on her way home. Young Tonio, who has fallen in love with Marie, is also roaming around the camp. Just as Sulpice is explaining to Marie that it is time she thought about marriage, the French soldiers capture the curious Tonio and take him before the sergeant and the vivandiere. Marie then explains that one day she had fallen into a precipice and that the young Tyrolean had saved her, risking his own life. The soldiers celebrate the saviour with a toast and Marie sings the regimental song; Tonio declares his fondness for France.
Once alone, Tonio tells Marie he loves her, and the girl confesses that she loves him too. However, Sulpice and all the adoptive army fathers want the vivandiere to marry one of the regiment: the boy flees. Meanwhile the Marchioness, accompanied by her intendant Hortensius, asks Sulpice to escort her to Berkenfield Castle. This name reminds the sergeant of the sad story of Captain Robert, his commanding officer who had died in battle many years before, leaving Marie, the girl adopted by the regiment, an orphan. The Marchioness claims to be Marie's aunt: her sister, now deceased, had had an affair with Captain Robert. Marie must now return to the castle and lead a life befitting her noble rank: this was her father's wish. But the vivandiere would rather die than abandon her regiment. Meanwhile, Tonio returns. He has enlisted so he can marry, but to the grief of the soldiers, Sulpice and Marie he learns that his beloved is forced to follow her aunt to her castle. In despair, the young Tyrolean, now a French soldier, removes the cockade from his hat and throws it to the ground, stomping on it.

In Berkenfield Castle.
Sulpice, convalescing from an arm wound, has come to visit Marie, whom the Marchioness subjects to gruelling dance, singing and good behaviour lessons to erase her "tomboy" upbringing and introduce her to high society. The former vivandiere is at her wits' end and vents her anger on the sergeant: she wants nothing to do with dukes and barons, she loves Tonio. The elegantly dressed Marchioness tries to teach Marie a mythological song about the love affairs of Venus, but with Sulpice's help the girl transforms it into a military song based on "Rataplan". Left alone, Marie bemoans her happy past: the entire regiment arrives to console her, as does Tonio who, having distinguished himself on the battlefield, has been promoted to captain. The Marchioness, however, promptly interrupts their embrace and their reminiscences: Marie is betrothed to Duke Krakentorp. Tonio and the regiment leave while the Marquise confesses to the sergeant that she is Marie's mother and not her aunt, but that she cannot reveal this so as not to tarnish the family's good name. Besides, it is really necessary for the girl to marry the Duke.
The guests and Duchess Krakentorp have arrived at the castle with the wedding contract. Marie does not want to give in, but when Sulpice reveals to her that the Marchioness is her mother, she accepts. But just as she is about to sign the contract Tonio and the regiment burst in; the Marchioness is overwhelmed: she cannot impose a marriage to a man she does not love on her newfound daughter, so she consents to the marriage between Marie and Tonio. Sulpice and the military rejoice, while the invited noblewomen cry out at the scandal.