Sold out for MITO opening night 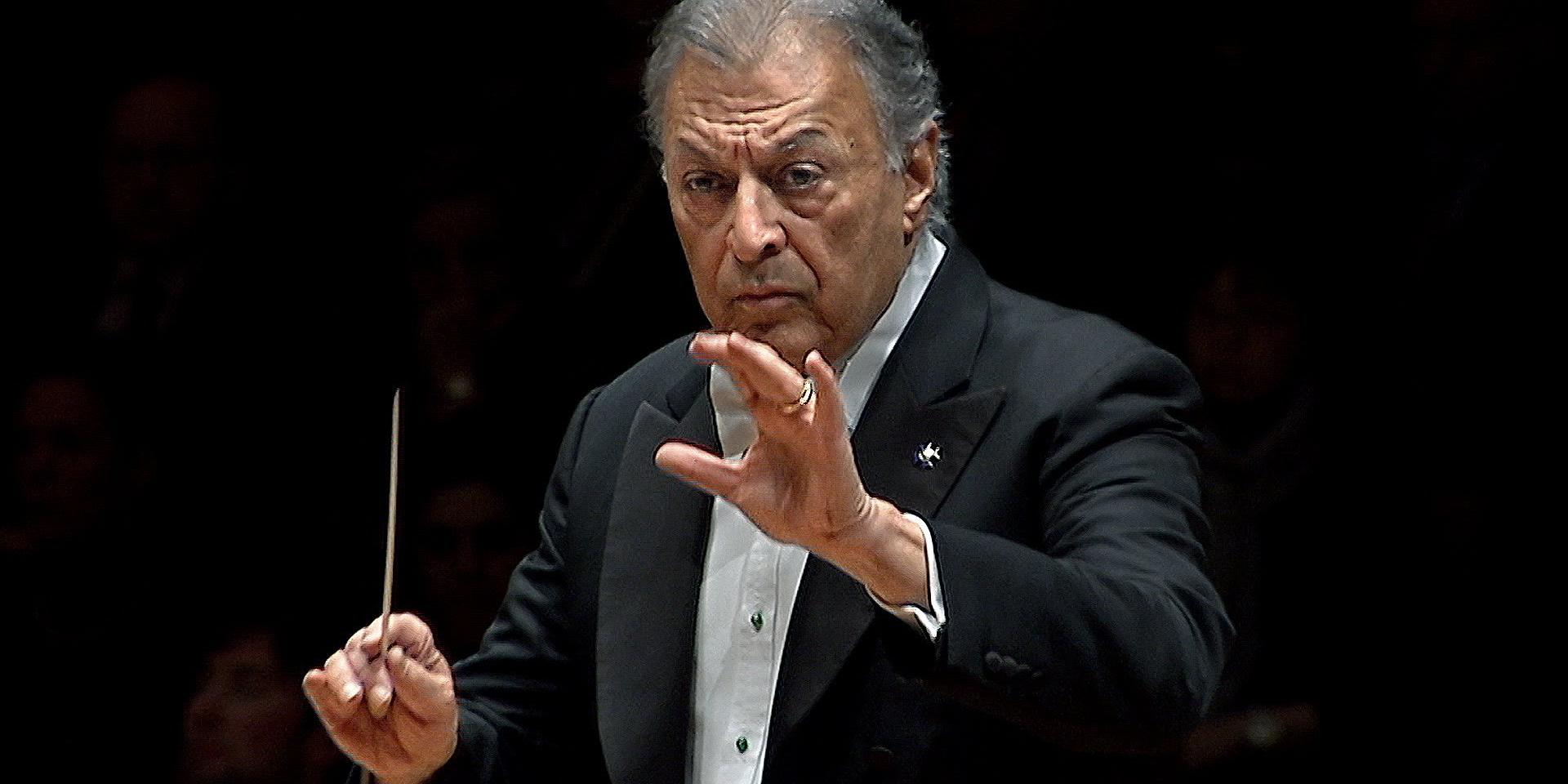 On Wednesday 4 September at the Teatro Regio will take place the opening night, in Turin, of MITO Settembre Musica. This edition is opened by a great concert with Zubin Mehta on the podium of the Israel Philharmonic Orchestra and Martha Argerich at the piano: on the programme the Concert n. 2 by Ludwig van Beethoven and the Symphonie fantastique by Hector Berlioz.

Tickets are sold out.

See the concert playbill on the site of MITO