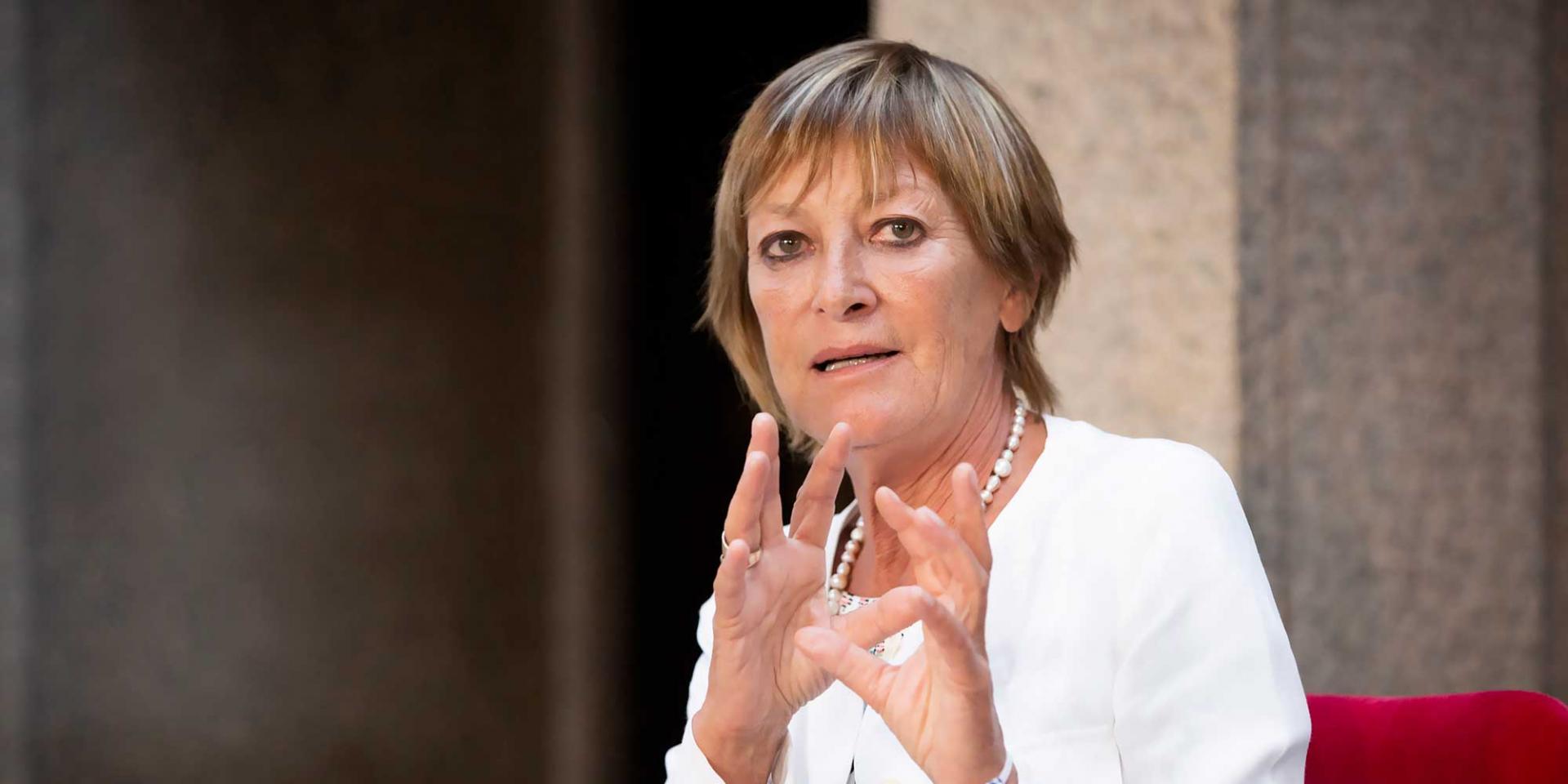 On Thursday the 10th of September the Minister of Cultural Heritage and Activities and Tourism, Dario Franceschini, dismissed, with a decree of his own, the Board of Trustees of Teatro Regio Torino and appointed Rosanna Purchia as Special Commissioner.

Many topics covered, from top positions to the reopening scheduled for the end of October, from the enlargement of the orchestra pit to the need to reach an hall capacity larger than the 200 seats allowed till now. The Season 2020-2021 project, anticipated in July, will be revised.

All topics are listed in the video recording info published on our YouTube channel:

Watch the video of the press conference [IT]