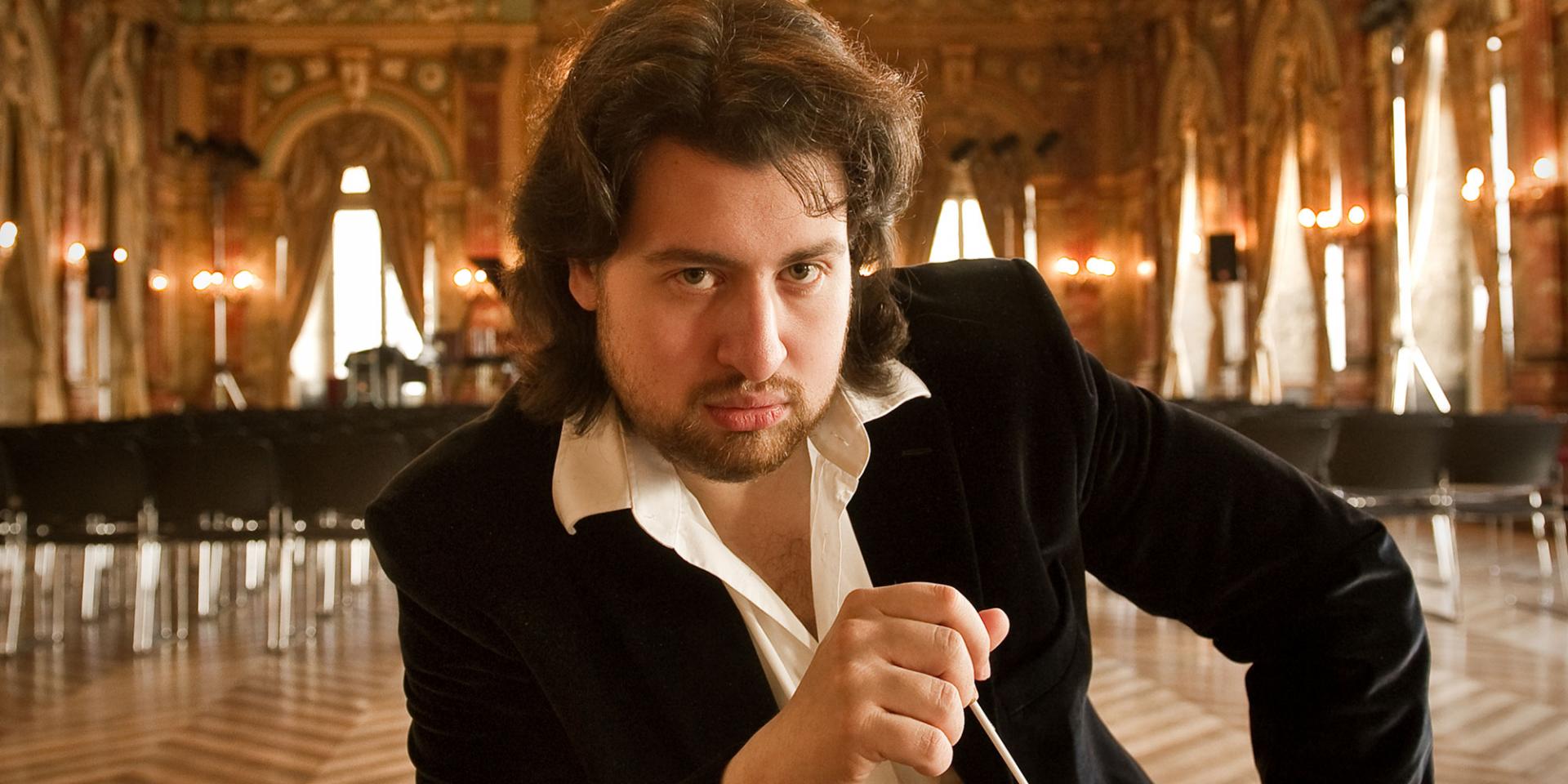 In order not to tiring Daniel Oren, who just jad a convalescence period which prevented him to conduct the first four Tosca's performances, and facilitate his recovery, the concert on the 26th of October will be conducted by Dmitri Jurowski, on the podium of the Orchestra Teatro Regio Torino. Unchanged the programme, with the two solo pieces assigned to the Austrian cellist Julia Hagen.
Teatro Regio Torino thanks maestro Jurowski for his willingness.