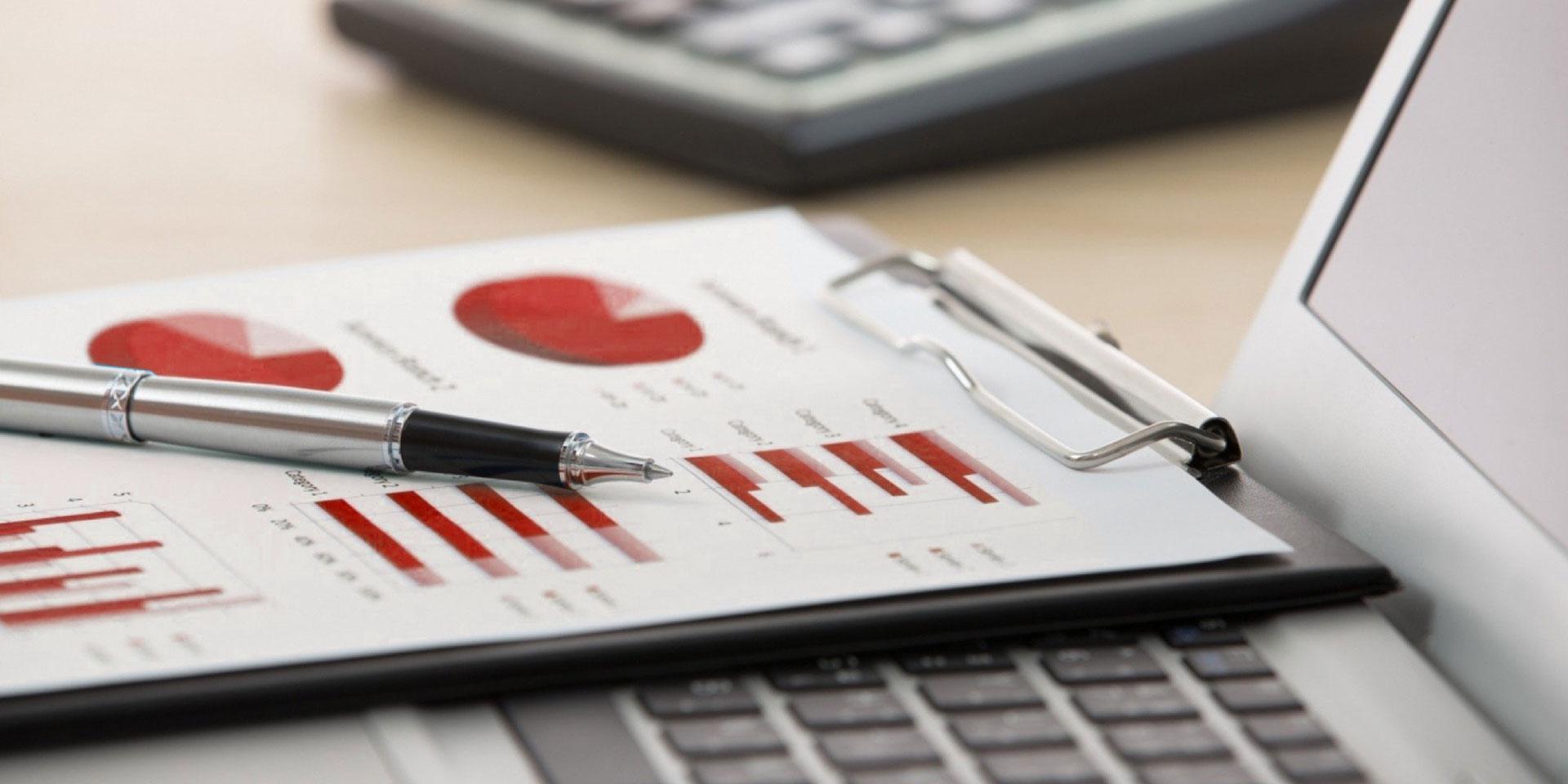 In this section numerical data representing the economic and productive dimensions of the theatre are shown.

Along with budget figures, there are concise tables defining the quantity of organisational activity and relative reception by the public plus comparative balance sheets.

Shown below are available (in italian language) final complete balances of the Teatro Regio Foundation starting from the year 2003.

By law, balance sheets must be approved within the month of June of the following year

Grouped in periods of three years, the tables of this section show quantity of productions and activities realized by Teatro Regio, separated by typology. Moreover the information is completed by ticket revenues and total attendance.

(a) number of shows for The Best Italian Opera

(b) number of shows for Classical Music Festival

(a) Number of shows within MiTo Settembre Musica

(b) of which 8 opera performances and 4 concerts

(2) in parentheses, number of performances within the reviews Torinodanza and Punti Verdi - Giardini Reali

(3) in parentheses, number of concerts within the review Torino Settembre Musica

Grouped in three-year periods the tables in this section show a comparison among essential  economic data about the financial year of the Theatre, comparing revenues (public and private contribution, own proceeds) and costs (salaries, social security, acquisitions, royalties, etc.).

* buildings given by the City of Torino

* buildings given by the City of Torino