School at the Opera

For over 25 years, shows, activities and courses created for all ages 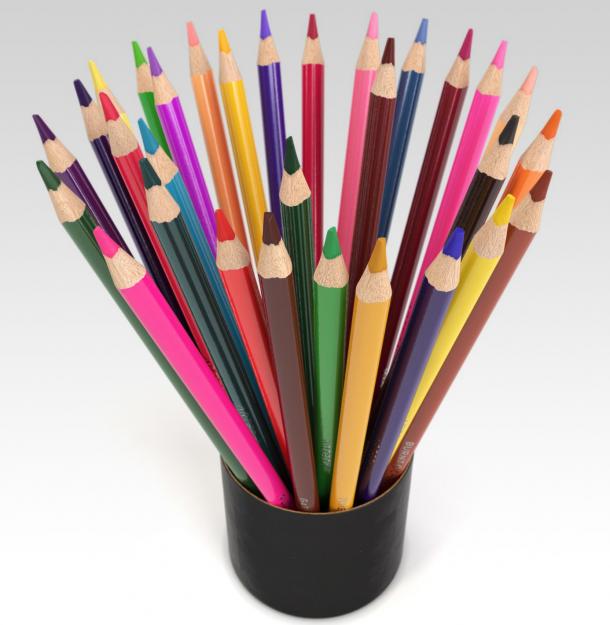 Read news, be inspired and share your pupils’ experience 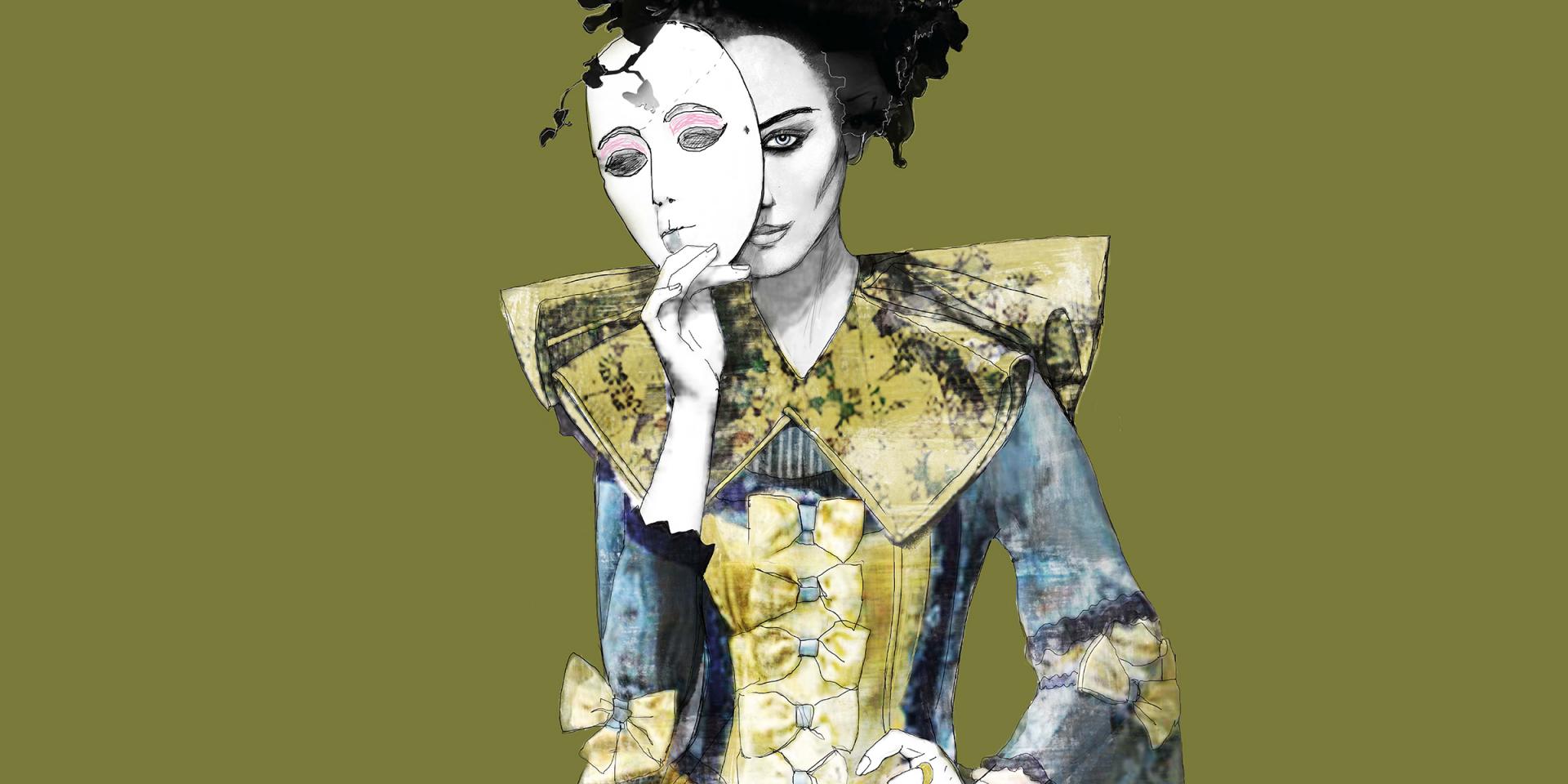 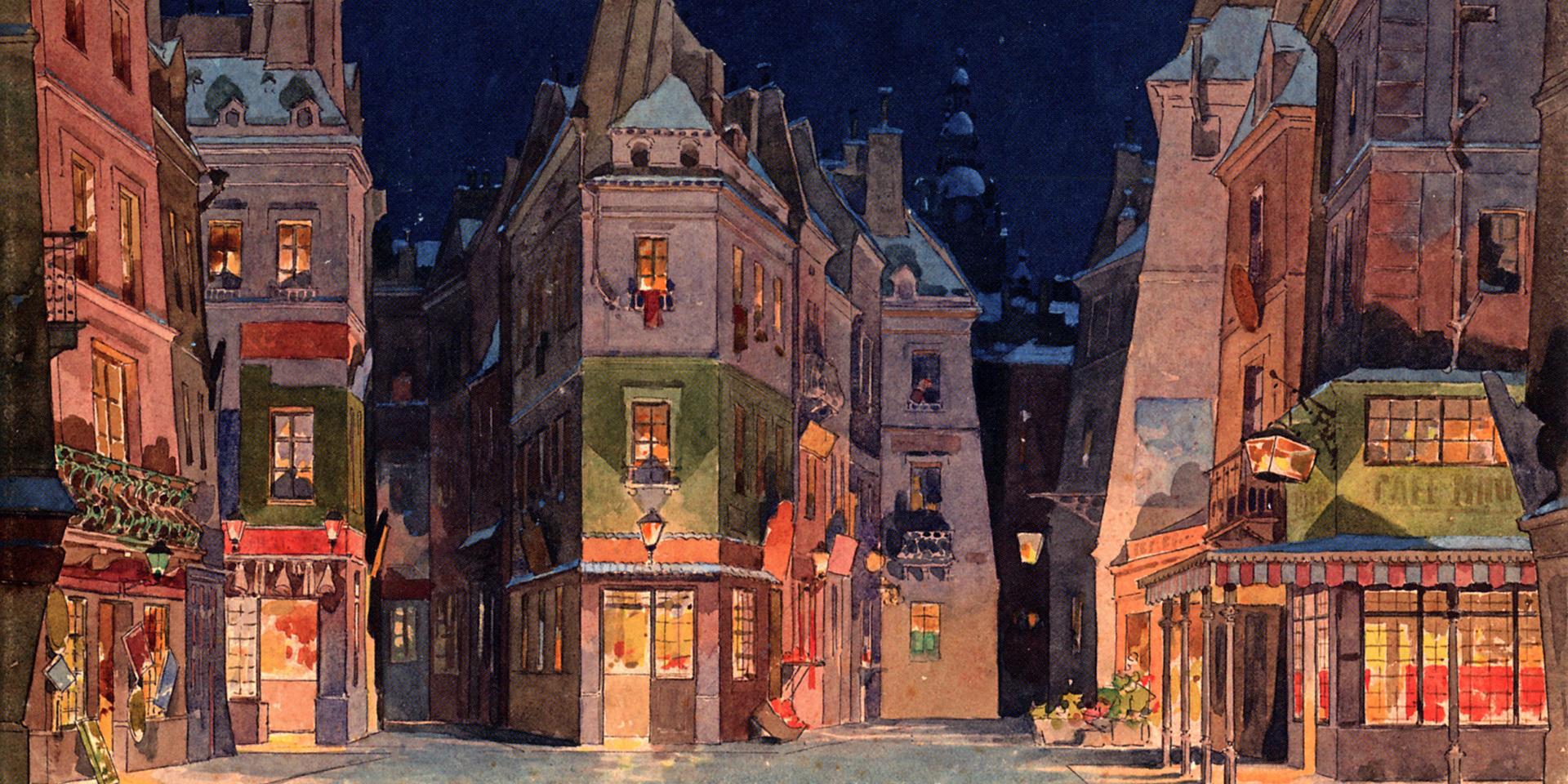 The event has been cancelled 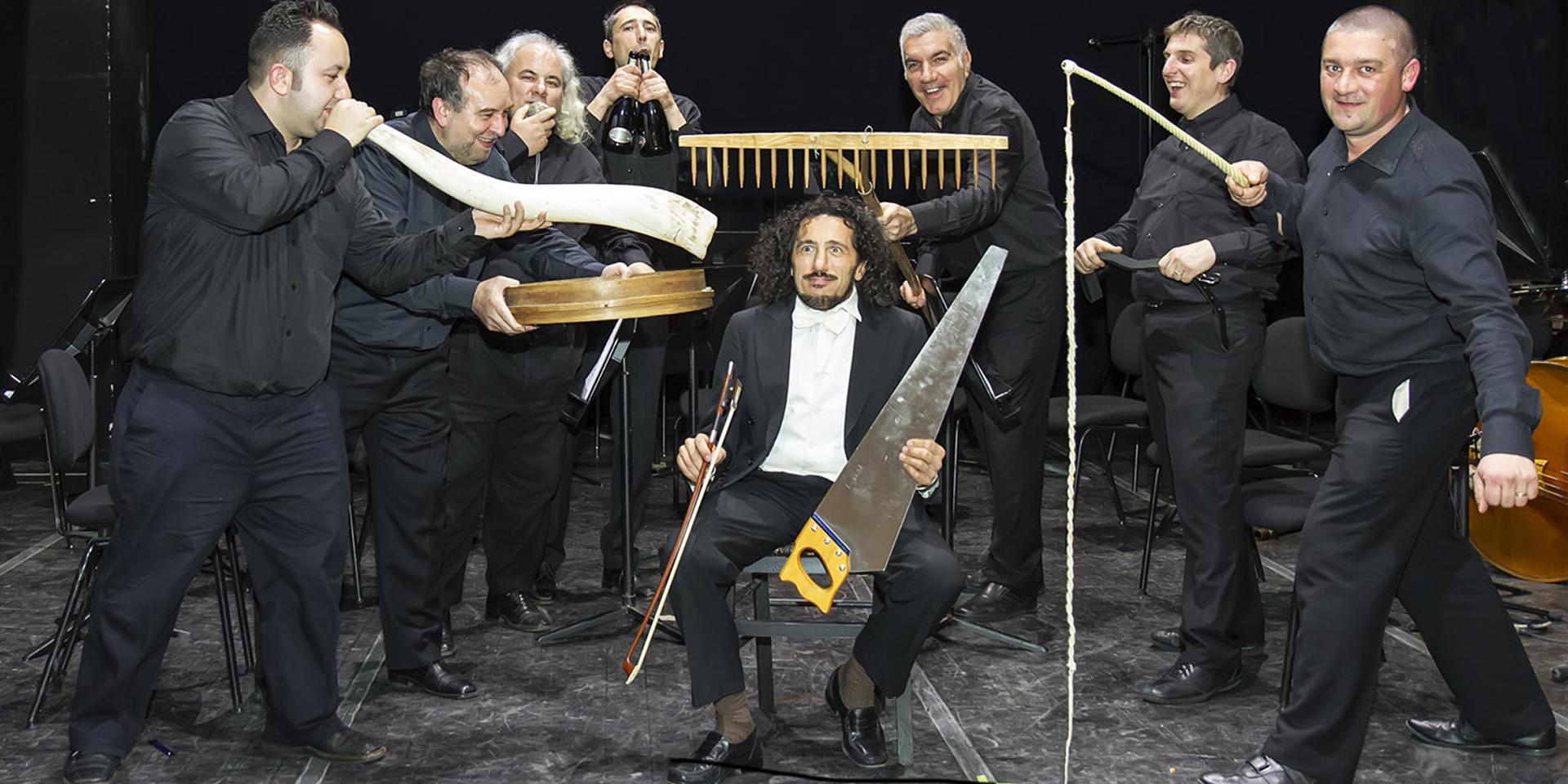 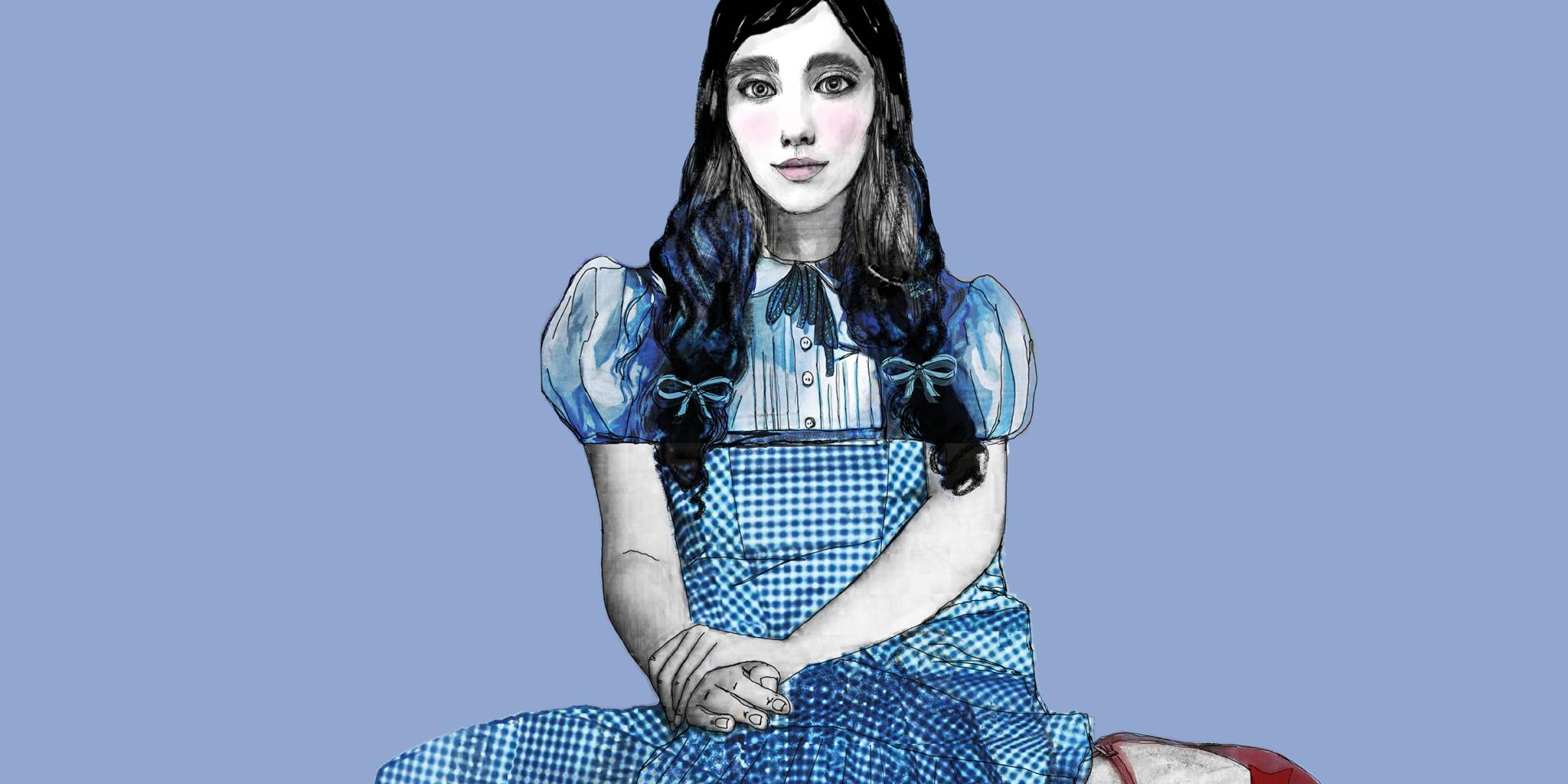 Shows | May 19-20, 2020
The Wizard of Oz
Based on the successful novel - immortalized by the movie, a great classic in the history of cinema directed by Victor Fleming and starring Judy Garland - a new, refined and engaging opera with a… 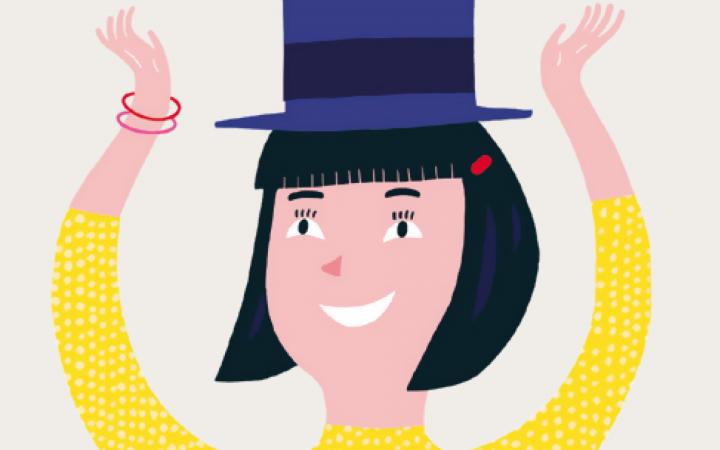 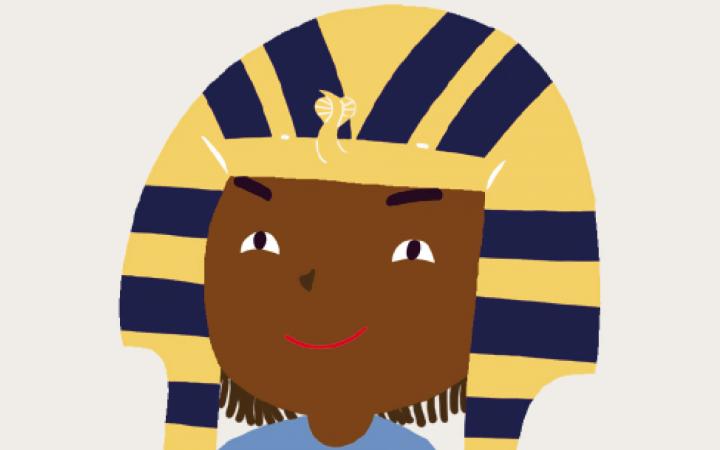 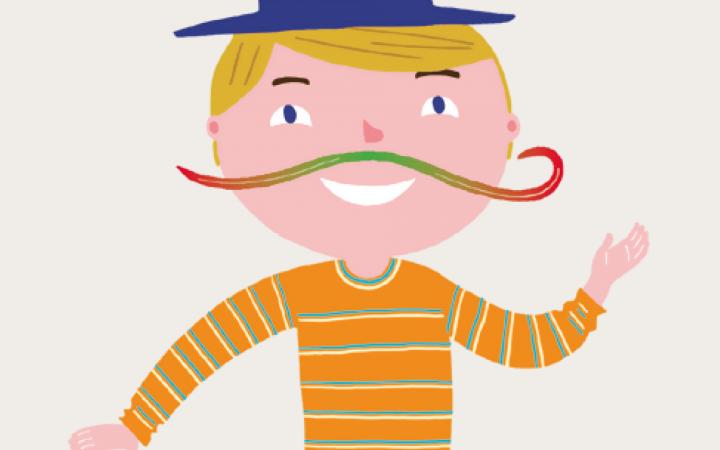 The Regio for schools

The colorful world of School at the Opera is now a regular guest in school programs, a friendly classmate who reveals a world of beauty, feelings, and ideas.
This year, too, during all the shows of the Opera and Ballet Season, the Theatre welcomes high school students together with the adult audiences. Whereas other classes will visit local museums, thanks to interdisciplinary courses carried out in collaboration with Turin's main cultural institutions.
The Season opens and closes with shows for young children: in December it hosts the entertaining Playtoy Orchestra, an ensemble that performs pieces from the great operatic repertoire using exclusively toy instruments, while in May there will be Riccioli di Barbiere (The Barber's Curls), an interactive, pocket-sized, mini opera based on Rossini's most famous comic opera.
Special attention has always been given to Remembrance Day: this year through the rediscovery of a brilliant and almost unknown author, Erich Wolfgang Korngold, who in 1916, at the age of just 18, composed the opera Violanta. Forced to leave Germany at the advent of Nazism because he was Jewish and therefore "degenerate", the composer became one of the most famous composers of Hollywood soundtracks.
Presented in March, La Bohème, Young People and Love, is a magnificent initiation into theatre and life itself told with the immortal language of "our" Bohème.
In April comes another awaited return, Tales of Soundscapes, a compelling show in which the orchestra is joined by a group of folk musicians, with the involvement of the entire audience: "music is for everyone and can be made with everything" is the motto of this exciting ideal journey, in which highly-cultured and popular experiences intersect, with classical instruments alongside other unpredictable ones, such as rakes, bells, bottles, and ratchets.
In May, an absolute debut for Turin: a new production by Valtinoni & Madron, after the worldwide success of their Pinocchio, once again inspired by a classic of children's literature: The Wizard of Oz. The opera is accompanied by the usual and always engaging involvement of choruses of the audience members and from the workshops at schools and in the theater, which help make children more active listeners and participants.

Ask for more information about School at the Opera 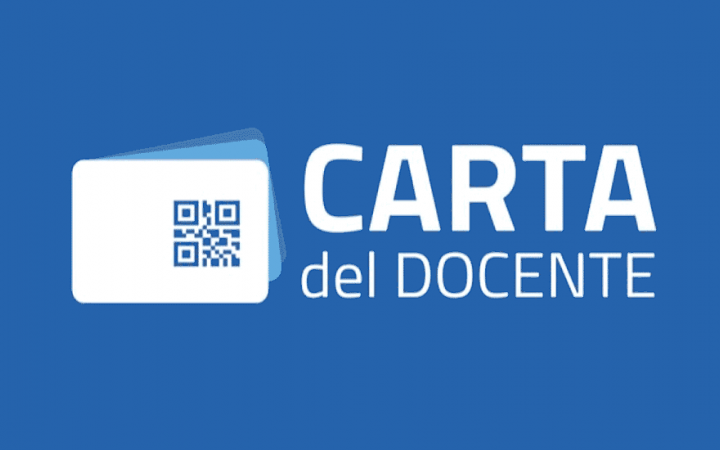 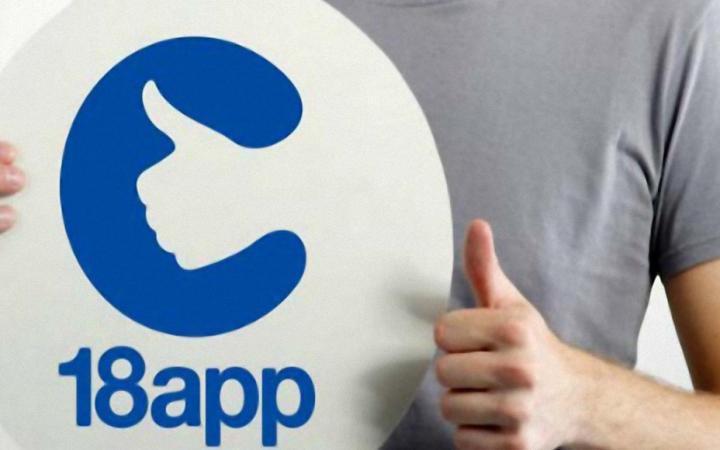 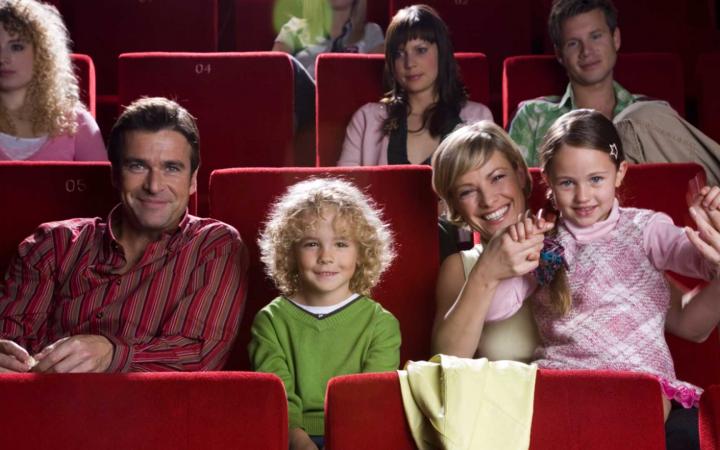