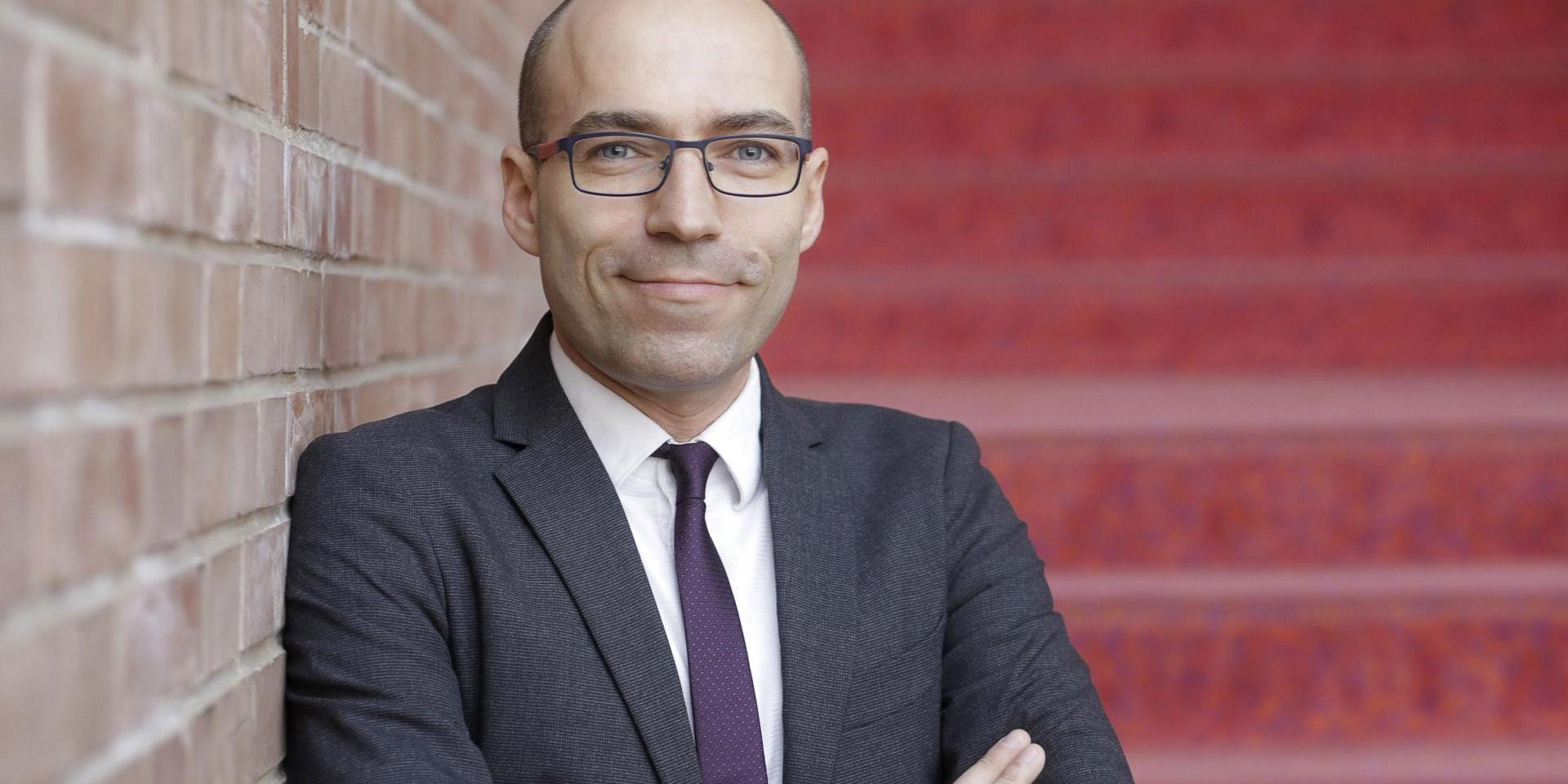 Andrea Secchi was born in Colle Val d’Elsa (Siena) and started to study music at the age of five. In 1994 he got his diploma with the grade of 10 out of ten at the Conservatory of Florence under the guidance of Giorgio Sacchetti. He has attended, obtaining the “Merit Diploma” and the scholarship, at the master-classes held by Paul Badura-Skoda, Joaquín Achucarro and Maurizio Pollini, at the Chigiana Academy of Music in Siena and he has been a student of Andrea Lucchesini at the Musical Academy of Pinerolo (Torino) and of Piero Bellugi for conducting.

He performed in many concerts in Italy, abroad and in television broadcasts, taking part in many concert’s cycles in Torino, in Siena, in Florence, in Rome and Palermo, at the Beethoven Haus in Bonn, in the Chopin Museum in Warsaw, in Dublin, London, Münich, Kiel, Cracow, Beijing, Pretoria and Tokyo, obtaining everywhere unanimous and warm appreciations on behalf of critics and public for the personality and the passion of his interpretation. He won over twenty national and international competitions, obtaining also special awards for the best interpretation of music by Bach, Mozart, Schubert, Schoenberg and Beethoven. In 2003 he has been best Italian competitor in the famous Leeds International Pianoforte Competition and has made his début in Paris, at Salle Cortot.

He has always been interested in chamber music and, from 2002 to 2006 he has been part of Accademia Quartet; huge is also his experience as a repetiteur in Opera’s repertoire. From 2005 to 2013 he has been Second Chorus Master at the Maggio Musicale Fiorentino, role which has given him the chance to collaborate with some among the greatest conductors: Zubin Mehta, Riccardo Muti, Seiji Ozawa, Lorin Maazel, Kurt Masur, Riccardo Chailly, Daniel Oren, Semyon Bychkov e Gianandrea Noseda. He also worked at the Wiener Staatsoper and at Den Norske Opera & Ballett of Oslo. After a first collaboration with the Regio during Seson 2012-2013, in February 2018 he has become Chorus Master of the Regio’s Chorus.